The Best of Hill Country Living

Boerne was founded in 1852 by German settlers and incorporated in 1909. Historically, it was one of the area's most strategic transportation locations on routes for those traveling into San Antonio or the Texas Hill Country by horse, wagon, train and motorized vehicle.

Located less than 25 minutes from San Antonio, Boerne has become a major tourist destination. The city's popularity is based on the establishment of many quaint shops offering antique and eclectic shopping in the historic downtown section.

The downtown area has a number of small businesses, shops and period buildings / neighborhoods which reflect the city's proud legacies. Part of the legacy also includes the historic Plaza where the community still congregates for concerts, festivals, and commerce. The community has a strong focus on providing high-quality services to both long-term and new residents. An emphasis exists regarding the upgrade of senior and youth services/programs. 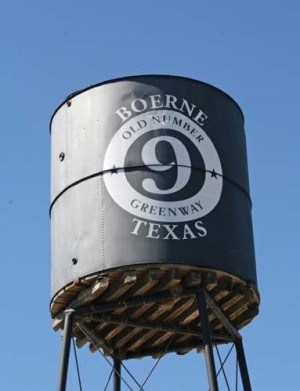 Boerne is located in Kendall County, which is governed by a commissioner's court made up of four commissioners and a judge. The county judge is the county administrative officer, who also rules on probate and juvenile legal matters. The County's other elected county officials are the sheriff, county tax collector/assessor, clerk, treasurer and county attorney. County officials appointed by the commissioner's court are the county auditor, road supervisor and engineer.

Boerne was incorporated in 1909. Today, Boerne is a home rule city governed by a mayor and city council comprised of five council members, all of whom are elected to staggered two-year terms.

The chief administrative officer for the City of Boerne is the city manager who is appointed by the mayor with approval from the city council.