Three signature ADA-accessible trails connect visitors and residents to the stunning beauty and charming history of our Hill Country community. Visit the trail pages below to learn more about each exciting opportunity. 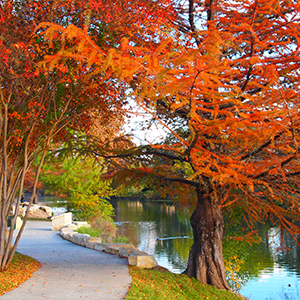 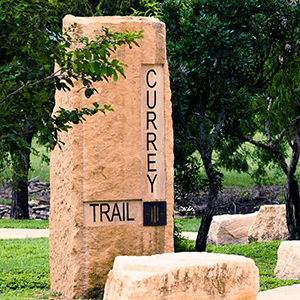 The half-mile Currey Trail runs north to south from its trailhead on Adler Street to Blanco Road. See why this trail is worth checking out. 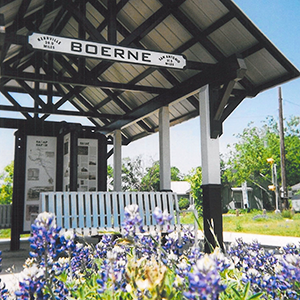 The 1.4-mile Old No. 9 Trail introduces visitors to some of the transportation history of the Hill Country. Check out our connections to the past. 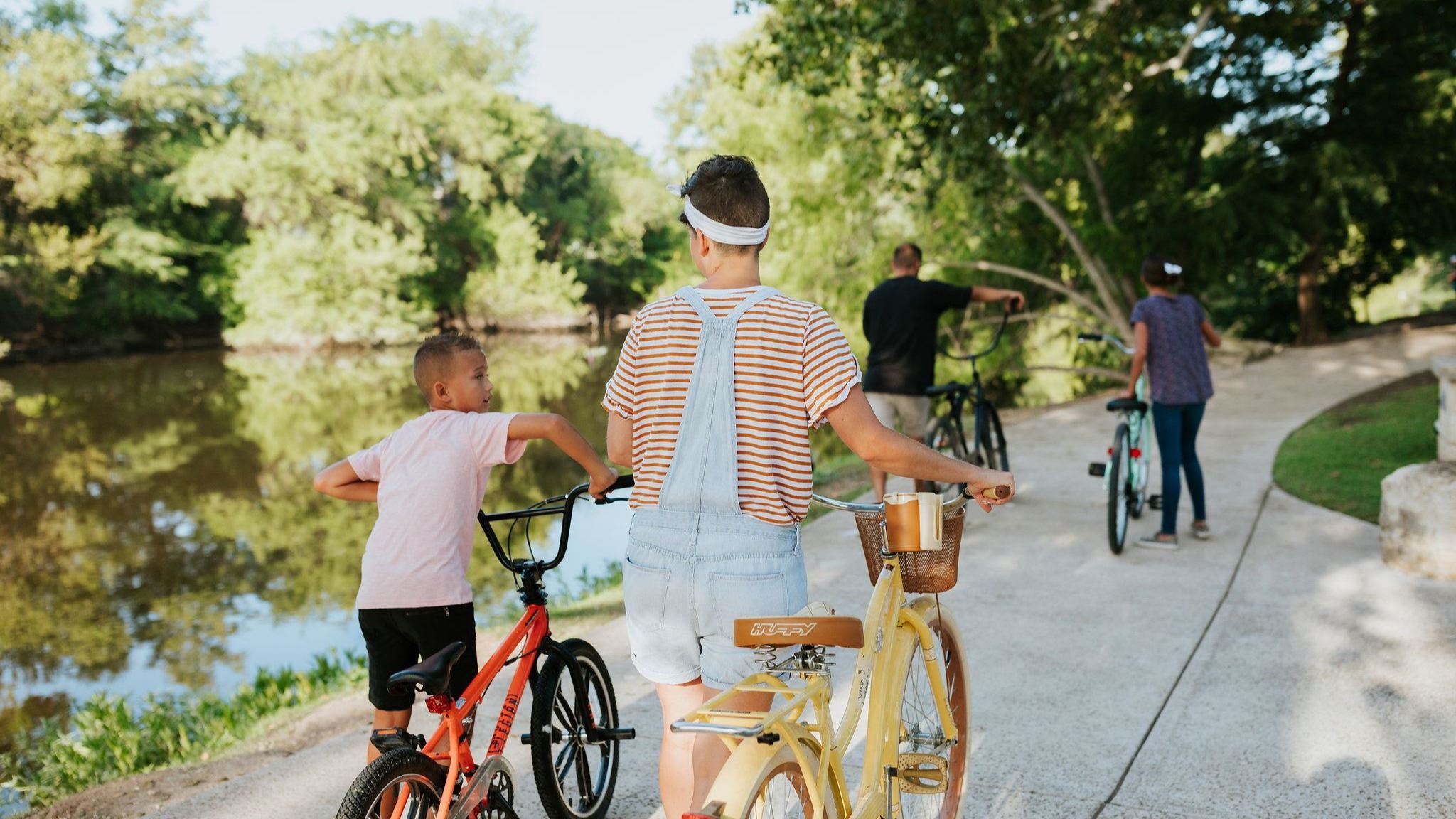 Boerne's trail system has expanded in the recent years. In 2007, Boerne residents approved a bond package that encompassed several pedestrian mobility projects. Included were the additions of the Cibolo Creek and Currey Creek trails, sidewalk improvements, and River Road Park improvements. The combined utilization of these pedestrian networks has greatly enhanced the walkability and enjoyment of downtown and adjoining neighborhoods.

In 2008, the Terra Design group was chosen to design the trails and a steering committee was established to hold public meetings, obtain easements from property owners, and more. On April 21, 2011, the City broke ground on the trail project at what is now known as the Cibolo Trailhead located just behind Main Plaza. Currey Creek work was begun around the same time. The project is now completed and being enjoyed by many residents and visitors daily.

In the summer of 2018, extensions were completed to the Old No. 9 Trail and the Cibolo Trail. A bridge from the Old No. 9 Trail was added to connect the trail to the Patrick Heath Public Library. Additionally, the City added another 1.4 miles on the southern end of the Cibolo Trail from City Park toward Herff Falls. A new trailhead is located near the playground area at City Park.