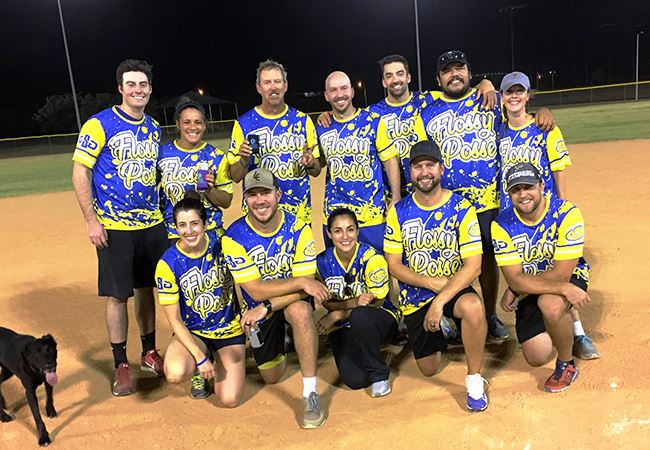 The City of Boerne Parks and Recreation Department offers Adult Rec softball leagues and Co-Ed softball leagues throughout the year. Get your team together and hit the field! All games are played at Northrup Park.